Have you looked at a napping baby and felt a tinge of jealousy? During my college years, a nap was a must. It was during this time that I dropped my amateur status and joined the ranks of professional napping. If there was an Olympic event dedicated to the power nap I would have certainly taken home the gold for my country. After all college life is tough.

You party the night before until all hours of the morning, sleep in, eat breakfast, do your homework and in my case nap before your evening class. I preferred taking one three hour class a day in college and those were offered from 5-8 Monday – Friday. For a student like me, this was the best of both worlds. I didn’t need to get up early, I had all day to get work done ( or work at my bagel store job) and I got to enjoy a nice nap before my night class.

I’ve been a good sleeper most of my life and napping is no excpetion. If I close my eyes at any point of the day I can pretty much fall asleep. It’s a gift I am blessed to have as I know many who have issues with sleep.  Most other mammals take naps throughout the day. Take my beagle for instance. He wakes up, eats, goes outside and takes a nap. It’s a tough life but someone needs to do it. My two other dogs don’t mind joining him either. 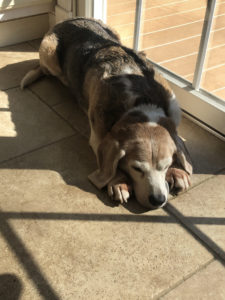 As a species, humans basically have two segments of their day. The time in which they are awake and the time in which they are sleeping. For the most part, we are a rare breed of mammal that doesn’t necessarily nap except for old people and babies. Napping is also societal. Different countries and cultures nap during the day like Spain, Mexico, Greece, Italy and more.  But not here in the United States. We were bred to get up, go after it and don’t stop until you’re done. You get to sleep at night and when you’re dead. I’m not sure that’s the right approach though.

As a society, Americans are sleep deprived. We find it impossible to get our 8 hours or more of sleep a night due to the outside obligations of our own and our children. Shuttle one kid to dance while the other one has soccer practice. All after, working a full 8 to 10 hour day with work to do when we come home it’s a wonder we don’t all collapse from exhaustion by 6:00 every night.

Even though naps won’t make up for lost sleep at night, a nap as short as 20-30 minutes can provide a necessary recharge to get you through the rest of your day as well as other benefits. 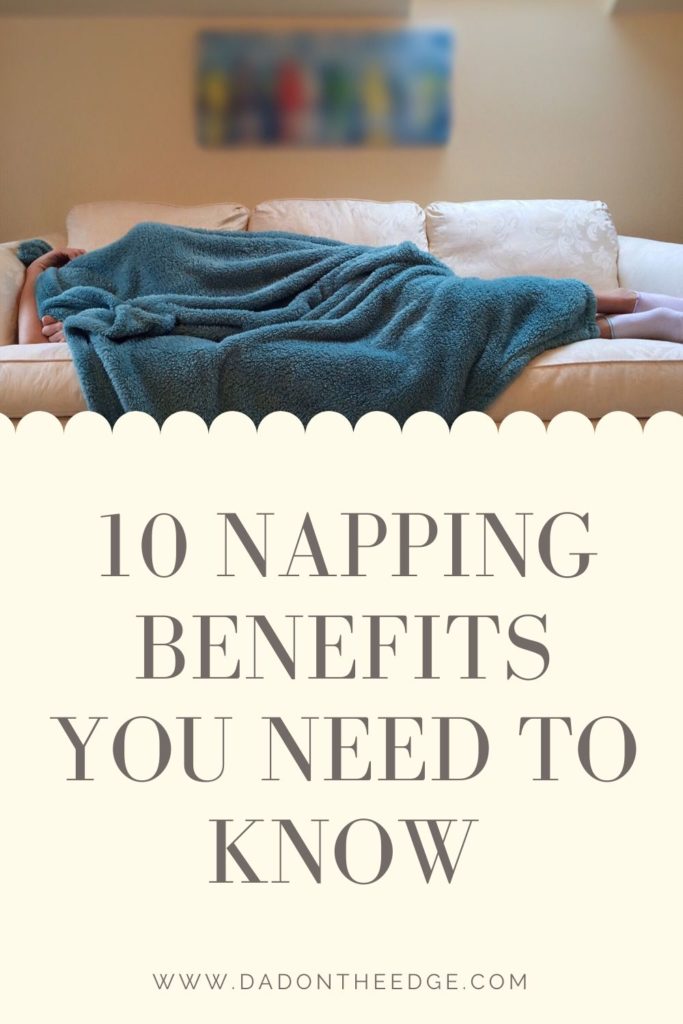 There’s a good chance you’re already sleep deprived as a large majority of people don’t get enough sleep regularly. You may also be feeling a bit down due to your lack of sleep. If you need a quick mood booster try a quick refreshing nap. Studies have shown that a 15-30 minute power nap can do wonders for your mood and help reset your mind.

What better way to reduce stress and give your mind a break than with a 15-30 minute nap. If you’re asleep you will lower your blood pressure which is also good for your heart. Napping turns off your mind which in turn helps reduce stress.

As good as napping is for mental well being it also has an impact on physical stamina and performance.

A 2007 study in the Journal of Sports Sciences put 10 healthy men through a series of sprints before and after a 30-minute, post-lunch nap. Sprint times improved after the naps, suggesting to the researchers that a post-lunch nap “improves alertness and aspects of mental and physical performance following partial sleep loss.” They suggest that napping may be an important part of the regimens of athletes who are undergoing restricted sleep during training or competition. – compliments of Mental Floss

The more hours we spend awake during the day the more tired our brains become and in turn we lose focus. What’s the solution? A nap of course! A study performed by the University of California showed that those who took a nap during the day while learning were able to pay better attention later that day. Those who decided against napping were more easily distracted and learning became more difficult as the day went on.

When we sleep our brains consolidate our memories.

A 2010 study in Neurobiology of Learning and Memory set out to see whether daytime naps also improve memory processes, particularly associative memory (the ability to make connections between unrelated objects). Thirty-one healthy participants were given a learning task at 12 p.m. to memorize two sets of face-object photograph pairs. The objects in each pair occurred in both sets but were paired with different faces. Participants were broken into two groups: those who had a 90-minute daytime nap or those who did not. At 4:30 p.m., participants who napped showed notably better retention of associative memory. – compliments of Mental Floss

If you had told me when I was young that one day people would be willing to pay $5 for a cup of coffee I’d have thought you were crazy. Instead of relying on coffee to stay awake during the day why not consider a brief nap? It will save you money and provide the boost you need.

Good for your heart

We all know how bad stress in your life can be. Stress affects you both mentally and physically and one of the major problems of stress is heart issues. When you sleep your blood pressure and heart rate decrease and any time throughout the day that you can decrease the two are beneficial. The decrease in these two areas is said to help restore the heart.

Studies have shown that if you want to get better at a skill, you should take more frequent naps. People who nap regularly (habitual nappers) did better on reading and retention tasks. Researchers determined that the brains of habitual nappers consolidated motor learning better, which is part of the process of learning a new skill.

A chronic lack of sleep can take a toll on your immune system by increasing inflammatory molecules known as cytokines, as well as stress hormones like cortisol and norepinephrine.

A 2015 study in the Journal of Clinical Endocrinology & Metabolism took 11 healthy young men and restricted them to a night of only two hours of sleep. Blood and urine tests measured higher cytokines and levels of norepinephrine in both groups after sleep deprivation. The following day, one group was given two half-hour naps, while the control group did not have any naps. Blood and urine samples of those who napped showed that their cytokines and norepinephrine levels had returned to normal, as though they had never lost a night of sleep.

Reduces chances of being a jerk

Well-rested people and those of us who take naps don’t snap at others as easily. A lack of sleep is not good for self-control causing outbursts. Napping each day can help you to be a nicer person and perhaps not fly off the handle so often.

Life can be tiring even on a day when you are well-rested. If you find yourself feeling drowsy or not as alert as you’d like, napping may be the alternative you’re looking for. Take a break during the day, maybe after eating lunch, set an alarm and get some shut-eye. It does a body good. 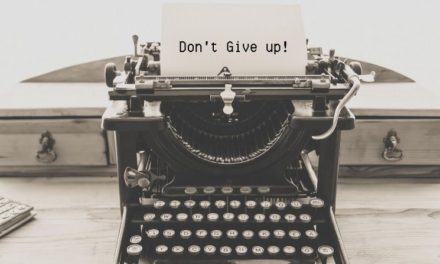 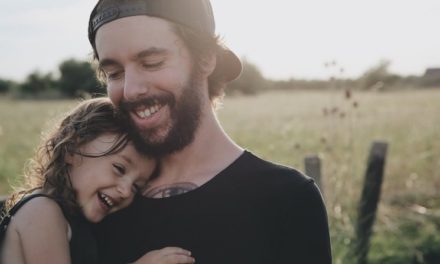 10 Things To Be Grateful For In Life 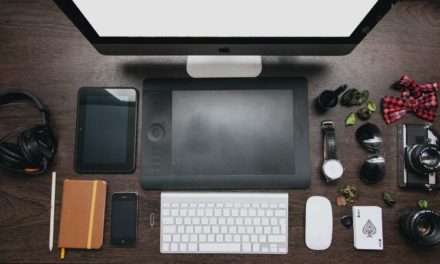 10 Need To Know Tips To Organize Your Life 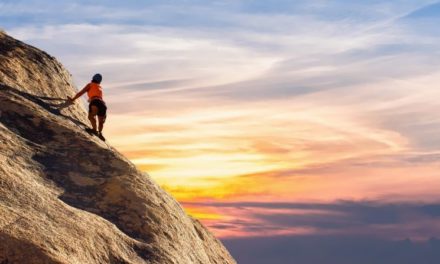 10 Amazing Reasons to Never Give Up On Anything