No one said that being a parent was easy and some would argue it’s one of the hardest jobs in the world. My wife and I had our first daughter just before the Millennium in early December 1999. We took her home from the hospital wrapped up tight like a cocktail frank and stared at her in amazement. Look at what we created!

As she got older and we began parenting the amazement began to turn into fear as we began navigating this new life as a family. We questioned everything we said. Were we too hard on her, should we have worded our conversation differently? I imagined her lying on a therapist’s couch years from now spilling her guts as to why her mom and dad have “made her” the way she is.

As we navigate this life as parents even the most off the cuff remark can cause inner stress for a child now and years later. For this reason, we need to be careful about how we speak to our children and the parenting phrases that we use. 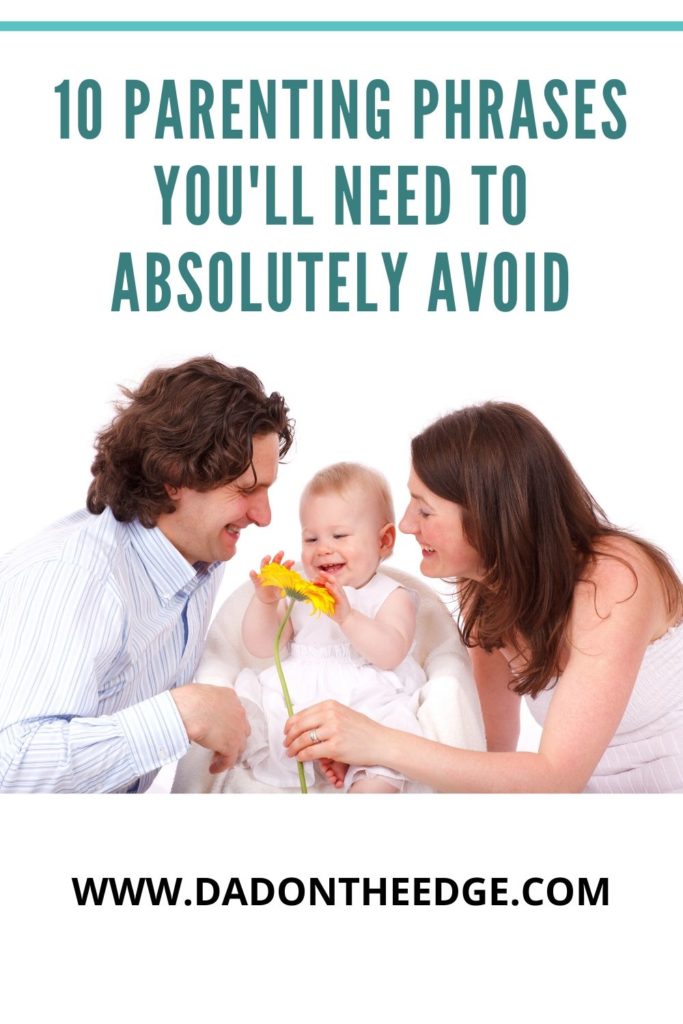 The initial reaction when our child hurts themself physically or gets hurt emotionally is to tell them that they’re ok. Your child is crying because they are not ok. Your job as a parent is to understand why they are crying and to help them feel better – not to use a parenting phrase that undermines their feelings. Instead, hug them and acknowledge their feelings. 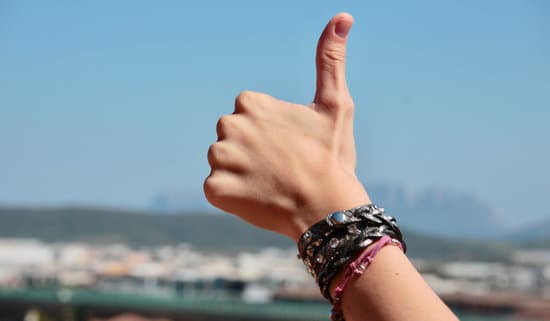 Body image starts early in life. If you’re on a diet keep it to yourself. If children see us constantly stepping on the scale and hearing announcements that you’re “fat” he/she may develop a self-image problem. Choose better parenting phrases such as “I’m working out because I like the way it makes me feel”.  Inspire your children to be fit with you but don’t make it sound like a chore or a punishment to eat healthily and workout. And never ask them if you look fat! 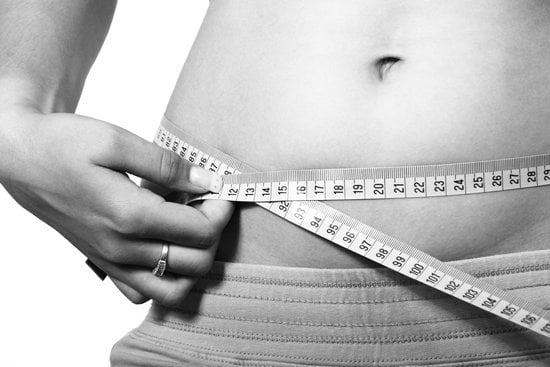 No one wants to be compared to anyone else especially comparisons within a family. Sibling rivalry is ok to a degree but don’t “pit” your children against one another and make one feel less loved. 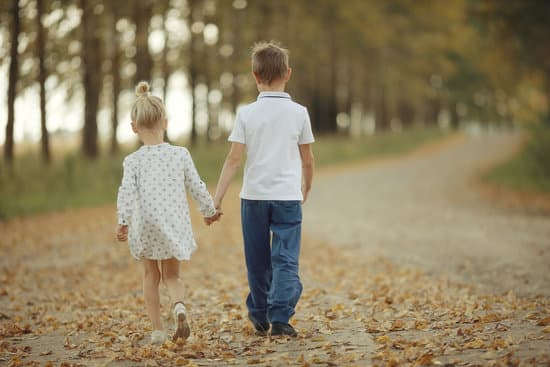 Be a big girl/boy

Some children take longer to develop emotionally than others. It’s not easy to just turn on or off the ability to be a big boy or girl if they haven’t developed enough yet to do so. Now if your 40 year old is crying uncontrollably it’s a different story and you may find some other parenting phrases for that! 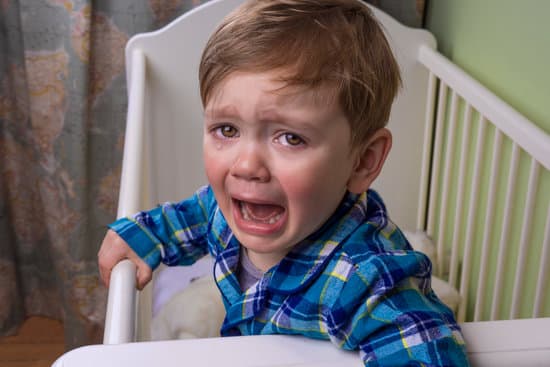 Be a big girl/boy

You don’t mean that

Kids will say they hate you, their teacher, their sister/brother when they are young…or teenagers. They don’t mean it but saying “you don’t mean that” invalidates your children’s feelings. Instead, ask them why they feel that way and talk to them rationally.

You don’t mean that

Because I said so

When I was young “because I said so” was the be all-end all statement my parents used. It stopped an argument and answered my requests and questions.   Using this tactic does not work. ‘Because I said so’ doesn’t provide a reason. It instead lets your child know that you don’t feel like listening to them any longer or are just plain tired of hearing them ask. Instead, provide a real reason as to why. 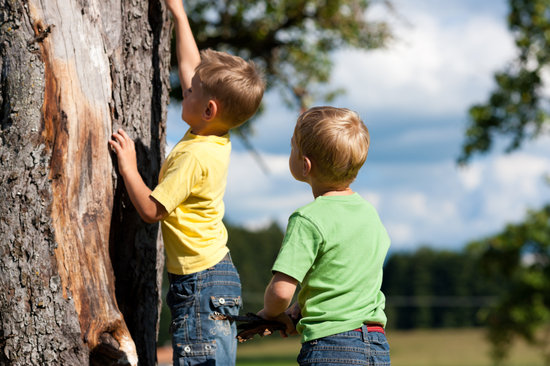 Because I said so

That happened to me and I’m ok

Just because you experienced something similar as a child and “came out alright” doesn’t mean that your child should. You can’t expect your child to react in the same way that you did “when you were their age”. Everyone is different and thus react differently to all sorts of situations. 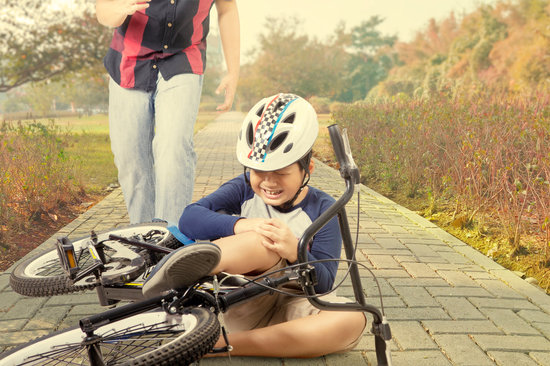 That happened to me and I’m ok

The natural reaction when your child is screaming in public is to try to calm them down. I’ve been “that guy” before. If you’ve ever been on an airline there is inevitably one person who has to ask you if you can stop your child from crying. “No sir, I plan on having them cry and scream the entire flight. That’s how I prefer to fly”. The problem is that your child’s reaction may seem like an overreaction to you but to the child, it’s not. Instead of using this parenting phrase ask what is bothering them and why they feel this way. The video below from comedian Brian Regan provides a great analysis.

We are all eager as parents to teach our children, and have them do things correctly but part of life and growing is failure and learning how to overcome and correct “on the fly”. Telling them you’re doing it wrong doesn’t teach them anything. Instead it instills negative thoughts. Imagine if someone always told you that you were wrong. How eager would you be to continue trying? 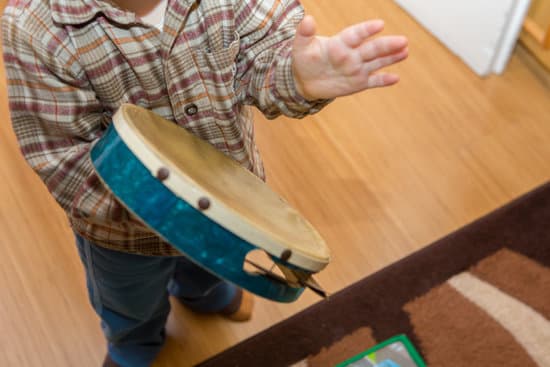 Don’t make me repeat myself 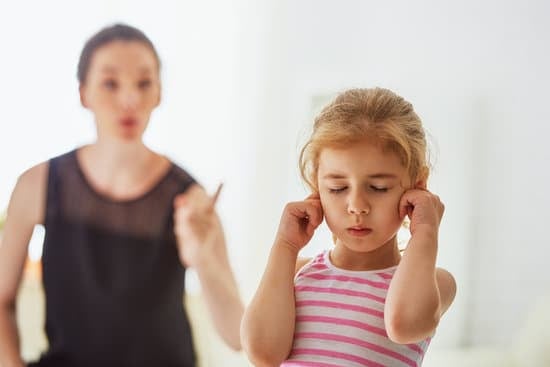 Don’t make me repeat myself

Without a real strategy for handling a situation, we resort to these often useless parenting phrases which don’t help the child and often make the problem worse. If you’d like to help avoid your child winding up on a psychiatrist’s couch one day focusing on you, try your best to eliminate these parenting phrases from your vocabulary.

What phrases did you hear as a child or think you should eliminate from your parenting phrase vocabulary immediately? Let me know in the comments below. 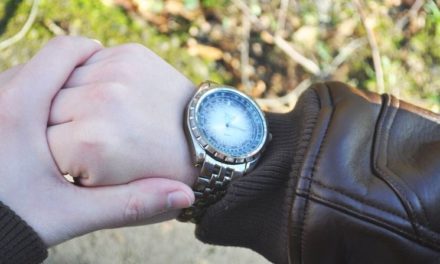 Be On Time All The Time With These 7 Proven Tactics 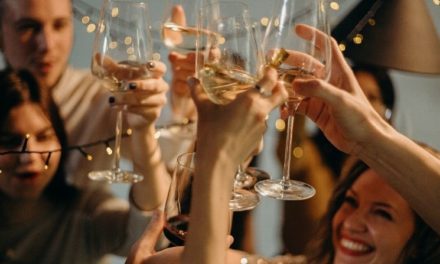 How Many Friends Do You Need To Be Happy 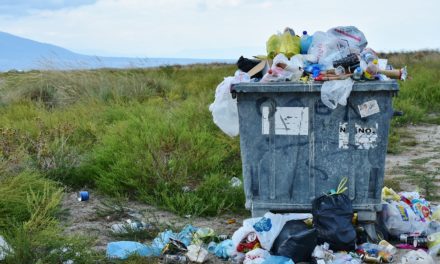 Are You Being Wasteful In Life 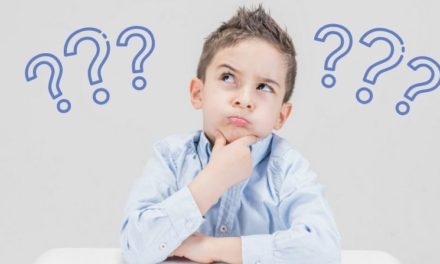 Teach Your Children To Be Inquisitive In Life