Fear Of Missing Out: How To Avoid FOMO

Inside: Fear Of Missing Out: How To Avoid FOMO.

Everyone these days seems to be more concerned with what’s going on in places they aren’t. I watch my children spend endless amounts of time glued to their phones checking social media and commenting on what everyone else is doing. And it’s not just children.

Election Day was this week in the US and I waited in line to do my civic duty for around 45 minutes. As I stood and looked around at the other people all wearing masks (good to see and socially distancing) one thing stood out to me. Every single person was on their phone checking their social media accounts or posting pictures of themselves waiting to vote as if it’s a badge of honor. I opted to take the 45 minutes to listen to a podcast by the great and powerful Joe Rogan.

Fear of missing out or FOMO has been spoken about so much in recent years that the word has been added to the dictionary.  Do you suffer from fear of missing out? To properly answer this question, you need to first understand what it means and what causes it.

FOMO by definition according to Wikipedia is the following:

Fear of missing out, or FOMO, is “a pervasive apprehension that others might be having rewarding experiences from which one is absent”. This social anxiety is characterized by “a desire to stay continually connected with what others are doing”.

FOMO is also defined as a fear of regret, which may lead to a compulsive concern that one might miss an opportunity for social interaction, a novel experience, a profitable investment, or other satisfying events.

In other words, FOMO perpetuates the fear of having made the wrong decision on how to spend time since “you can imagine how things could be different”.

FOMO oftentimes is the result of people’s addiction to social media, their desire to be places they’re not, living scenarios they aren’t.  Sufferers don’t know what they’re missing out on exactly but they fear missing out regardless.  FOMO increases one’s insecurity, materialistic nature, sadness, and lack of self-confidence. 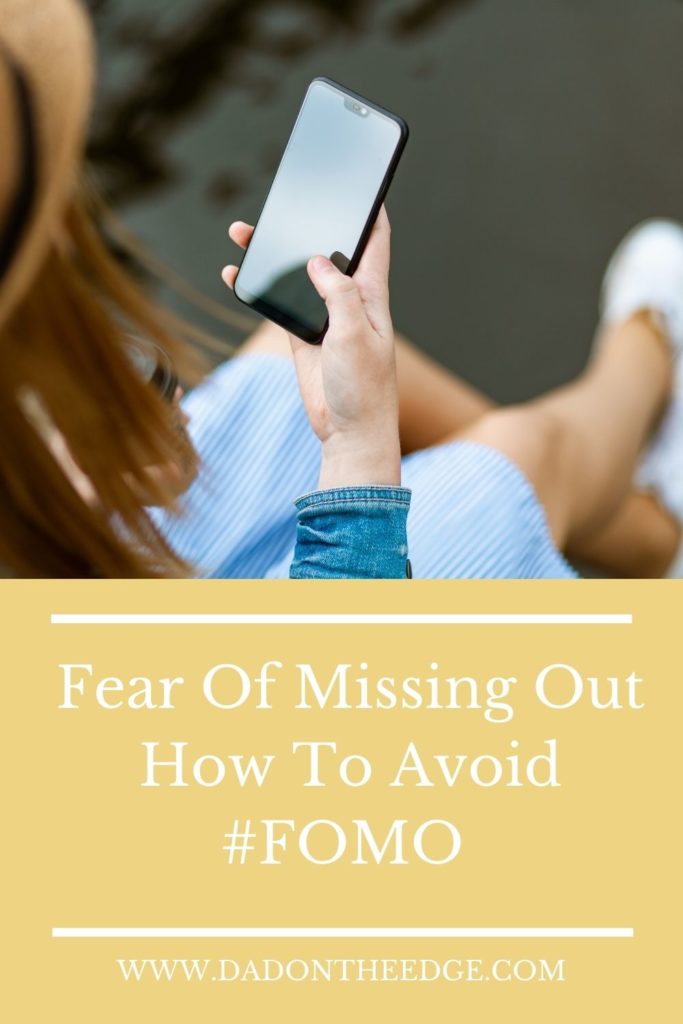 In many ways, my generation had it easier growing up.  We didn’t know we were missing out on anything because we didn’t have it shoved in our faces hourly. Social media has a way of distorting every situation to appear to be the best thing happening at that moment. If you’re not there, in the picture, then you’re missing out.

Our children are reminded of this on a continual basis as they’re attached to their phone like it’s another appendage. If you ask a teenager what they’d rather be without, their car or their cell phone, most would say their car. This is a problem.

Have you ever witnessed a decision being made based on the perceived outcome of a situation? I’ll give you an example. One of your children is going back and forth on whether they want to go out to a party with their friends. They decide to do so reluctantly. Most times instead of being present in the situation of the party they find themselves spending the majority of the night on their cell phones seeing what OTHER people are doing.

Snapchat, Instagram, Facebook, Twitter, Tik Tok are all different ways to see how much of a better time other people are having instead of being present enjoying your current situation. The thing to remember with social media is that people are always pushing their best image forward. Everyone’s photos are of perfect food, a beautiful gown, or impeccable makeup. It’s rare to see the reality of personal life on social media.

Let’s face it – throw a filter on anyone’s face and they’re the most beautiful fit person ever.

Black Mirror on Netflix has an episode I suggest you watch called Nosedive. It takes an interesting look at a status-obsessed social media-based life.

So How Do You Prevent Fear Of Missing Out?

Much like an alcoholic, you can’t cure yourself until you admit you have a problem. Though FOMO isn’t life-threatening, it can begin to destroy relationships, careers, and other aspects of your life. Make a decision to change.

The smartphone hasn’t been around that long (10+ years at the time of posting this for an iPhone). This technology is still very young yet it has quickly woven itself into our lives. There needs to be a balance between technology and actual living.

We interrupt actual conversations we’re having to check our phones to see what we’re missing. Our children focus on how many likes their pictures received or how they can keep their streaks going on Snapchat. Instead of focusing on the life that’s happening around us in real-time, we’re focused on life through a 5-inch cell phone screen.

Unplug for a bit, stay off social media and give yourself a break. You will survive. I guarantee it. You will also discover how much additional time you gain throughout the day staying away from social media.

Relax a bit and take time to meditate. If you’d like to learn more read more here.

Be mindful of how many times you’re checking your phone on a daily basis. You’d be surprised how many times you reach into your pocket for your phone to check social media. Apple recently added a screen time summary so you can keep track of this exact stat on a weekly basis. It’s shocking, to say the least.

Don’t let the fear of missing out hold you back from experiencing all life has to offer. Live in the moment, in real-time and you won’t regret the decision.

Do you suffer from fear of missing out and if so what are you doing to change? Comment below. 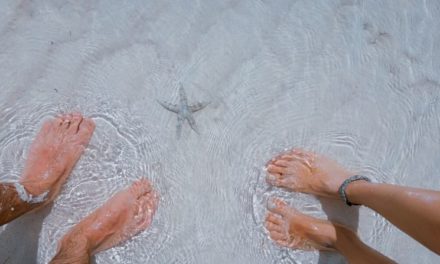 How To Vacation On A Budget And Have Fun Doing It 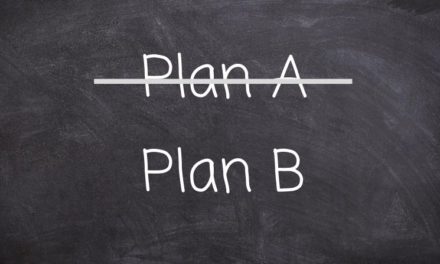 The Backup Plan: Here Are The Reasons It’s Important 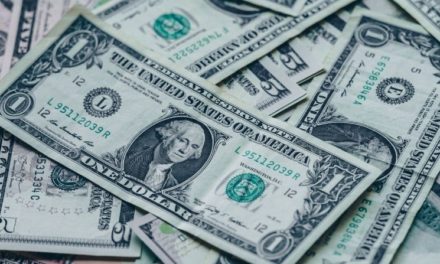 How To Cut Expenses And Balance The Family Budget 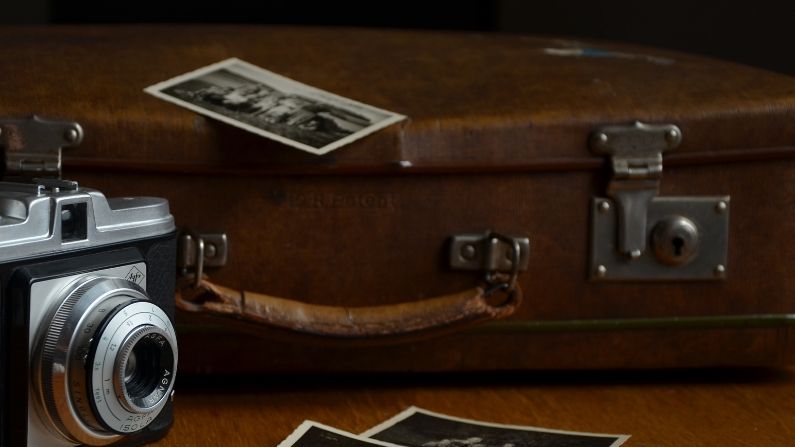