Sales: What They Don’t Tell You In College 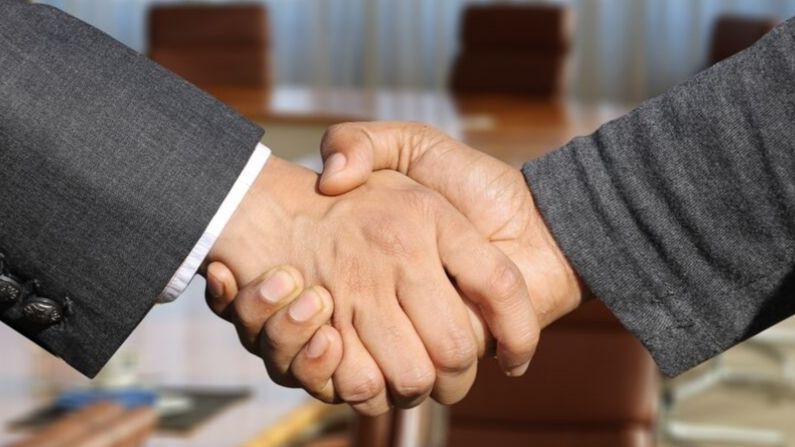 Sales, does anyone actually want to be a salesperson or have aspirations for the field? I’ve held many jobs in my life since graduating from college in 1990 and most of them revolved around sales in some form or another. Not because I love the constant rejection and stress, but more because I needed to make money and my chances of becoming shortstop for the Yankees were slim to none.

I entered Pace University in 1986 as an accounting major. It didn’t take long to figure out that sitting at a desk all day working on balance sheets or auditing was not my thing. No offense to any accountants out there. You’ve helped me a lot over the years to write off items I didn’t think possible, but I found myself enrolled in one of the better accounting schools in the area studying a field I didn’t want to pursue. I was too lazy to change schools but knew I needed to change majors.

The question became what avenue to pursue. Communications, Liberal Arts? Finance would have been the ideal choice back then. I’d be retired on a private island by now but I wasn’t smart enough for that. I decided on marketing, one of the vaguest degrees possible.

Here I am surrounded by my roommates and the majority of the campus studying for the CPA test while I was creating storyboards for Jello Pudding and Country Time lemonade on oaktag. Essentially coloring between the lines. I had this grand vision of graduating and working for a major advertising company on Madison Avenue. Pitching ad campaigns in large wood covered boardrooms, everyone with a brandy snifter in their hand. Real Mad Men Don Draper stuff.

But that wasnt meant to be. I interviewed with Grey Advertising on a lark thinking this would be it! Everything about the company and field sounded exicting until the interviewer let me know that the starting pay was $13,000 a year. This salary would not cover my college loans and my train ticket into New York City every day.

The issue I had as a marketing major was no one told you in so few words that marketing could very well turn into a career in sales. There were no classes offered on selling. If only there was a Selling 101 or How to Deal with Tough Prosepcts 101. We had the standard Management 101 and Advertising 101. I was never offered a class on overcoming objections (this is too expensive, I need to talk to my boss first), or building value (we’re not the cheapest in town but we offer outstanding service), or breaking costs down to the ridiculous (you mean you don’t have $.30 at the end of each day to improve your health?).

In the final year of college, career planning starts. That’s when the college attempts to place you with a company. My first interview was when reality hit me like a ton of bricks. It was with a company called Uarco. They were a paper company that sold pin fed business forms. In the olden days, these forms had little dots that held the paper in place in the printer and was used for invoicing etc.

I went to the job interview in the one blue suit and red tie I owned. The representative from the company welcomed me in and began the interview explaining the job. He said my role would be contacting companies soliciting to be their business form provider. “You want me to sell paper”? That’s right I was on track to become Dwight from The Office, a salesman. Consequent interviews with Pepsico and Ernest and Julio Gallo went the same way. What have I done!

I’ve been a salesman now for over the last 30+ years. I’ve worked in the rental car business, managed retail and sporting goods stores, managed several different health club locations in NYC and New Jersey, sold mailing and office equipment, and since 2003 have been involved in the promotion end of the often-maligned pharmaceutical business.

Selling isn’t for everyone. It can be one of the most rewarding jobs you’ll ever have. It takes hard work and perseverance. There’s a certain rush when you close that big deal but there are plenty of days when things are tough and you question your own existence. Sometimes I find myself calling my own office phone from my cell phone in the hope that the telephone isn’t working and that’s why no one is calling me. The call usually goes something like this… “Hi Scott, it’s Scott you’re doing a great job buddy.  Hang in there.” Luckily, I have a network of friends who are also in my line of work and we keep each other sane on a weekly basis.

What a career in sales offers you is flexibility and unlimited earning potential based on how hard you work. I like the concept of being paid for my efforts. I’ve also worked from home for the last 15+ years so I’ve seen all my children’s plays, moving up ceremonies and field days when they were younger. All in all, it hasn’t been a bad ride even due to my lack of preparation.

But I do still wish the Yankees had called me! 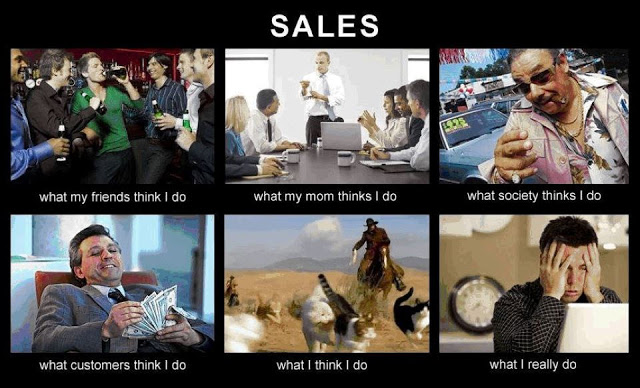 If you’d like to read another opinion on sales visit Forbes.

Are you in sales? How do you feel about your career? Let me know below. 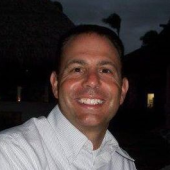 Scott founded Dad “On The Edge” in 2019 to share advice with like minded people. He hopes to add DOTE to his list of jobs and successes that will lead to an early retirement.Scott grew up on Long Island, NY and attended Pace University in Westchester County NY. Deciding after one semester that accounting wasn’t for him he switched gears. He graduated in 1990 with a BBA in marketing and a minor in advertising. Scott has been working in management and sales since graduation in several different industries including retail and fitness. The majority of his career has been spent in the pharmaceutical industry. He is currently a Director of Sales for a clinical based marketing company.Scott was married in 1994 to his wife Diane and they have two wonderful daughters (Grace and Natalie). Talk about Dad “On The Edge”! During his downtime, of which there is very little, Scott enjoys sports, music, family, his tiki bar and his dogs.If you enjoy the content produced please share with a friend via the social media icons or email. 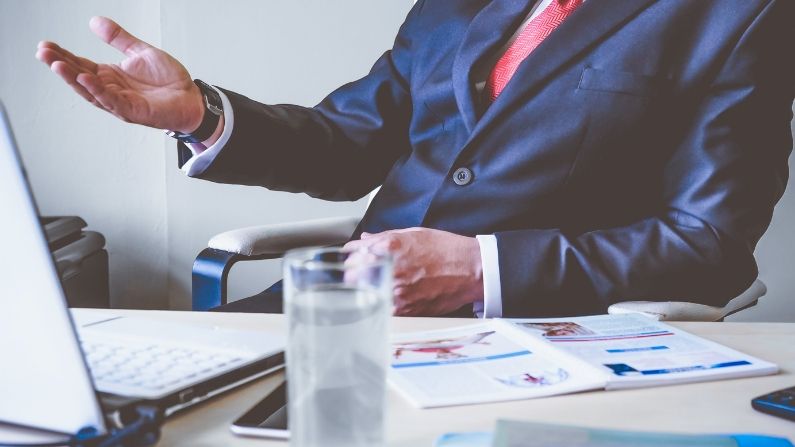 11 Tips to Being More Assertive in Life 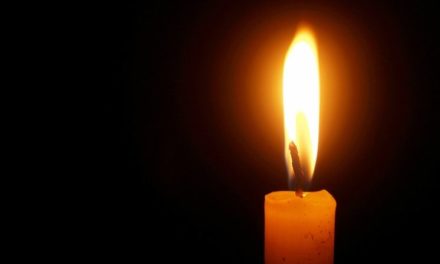 The Dash – Live Your Life To The Fullest 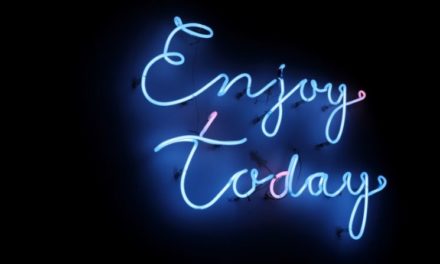 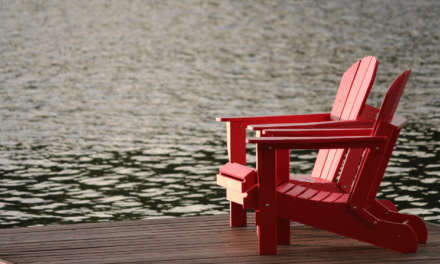